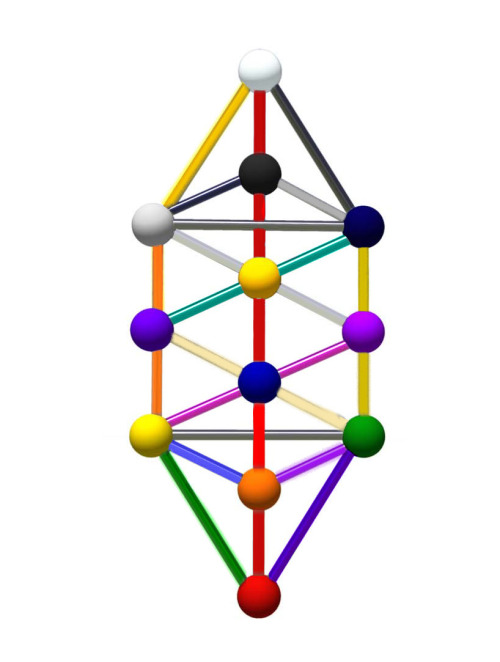 The organic interdimensional core energy systems of a planet, along with the inherent portals, vortices, Axiom Lines, Ley Lines and Star Gates, are known as the Planetary Templar Complex.

At a universal level this interdimensional energy system is called Universal Templar Complex.

The mathematical and geometrical structure of the Universal, Planetary and Personal Templar Complex includes Kathara Grids, Shields, Seals, etc., as well as many other energetic structures.

The organic energy system of a planet includes the realities of the interdimensional Time Portal and Dimensional Lock Systems, the natural network of Portals and Star Gates (or Signets) through which a planet is connected to many other interstellar, interdimensional, space-time systems.

The ancient advanced Sacred Science knowledge concerning the manual operation of the powers of Earth’s Templar has been lost to humanity for many thousands of years.

The return of this knowledge in our contemporary times will enable human beings of the present generation and those yet to come, to orchestrate advanced applications of Global Healing, organic Free Energy Systems and to eventually open access to the Star Gates and Portals of Earth’s Templar.

Manual interaction with Earth’s Templar Complex takes place through employment of advanced Merkaba Mechanics, by which the human DNA Template and body can be activated to serve as a direct electromagnetic conduit of frequency from the interdimensional frequency spectrum into Earth’s Planetary Shields.

Humanity was created to hold the commission of serving as Earth’s guardian race, which implies “Holding the Keys to Earth’s Templar”; the knowledge of Templar Mechanics is the heritage of Divine Sacred Science by which humanity can fulfill its Divine Commission as Planetary Guardians.

Part of Responsibility is learning your parts so you know what you are doing with your energy. You don’t go and just scream icky things at other people because you feel like you are having a bad day. You clean up after yourself. You take care of your energy. This is part of learning to take control of your energy. Who is going to control your energy if you don’t?